Last weekend, weather was Brittany style, expect in Vendée, it was one of the few area where weather was almost good (stand for, cloudy....). After this very particular start of the year with quarantine, it was very appreciable to take the road, along with Shape bicycles riders and team manager Bruno.
To be continued... 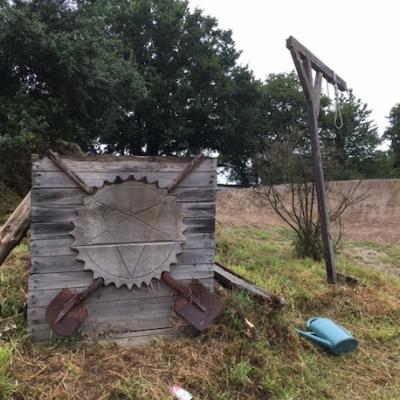 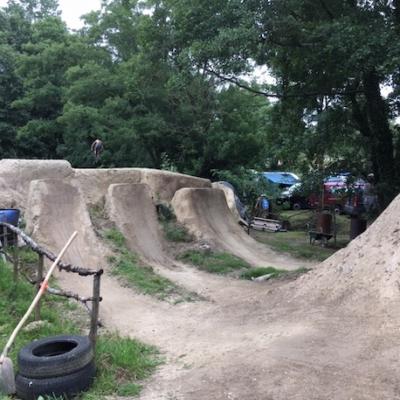 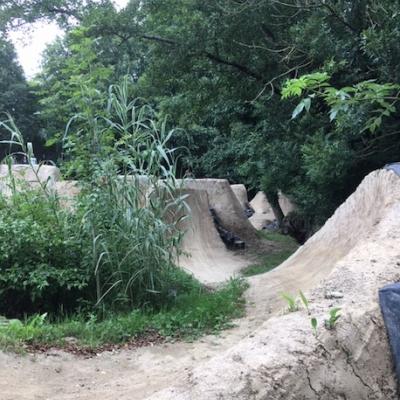 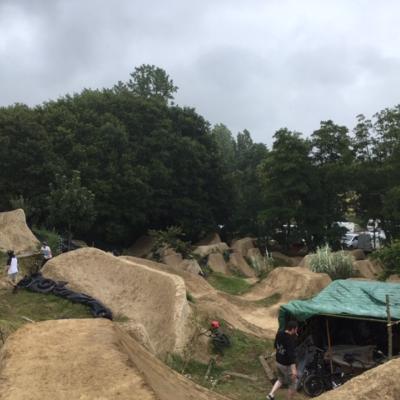 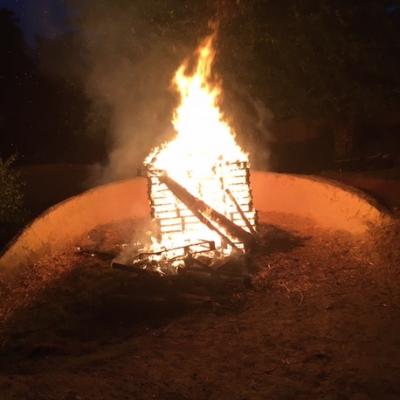 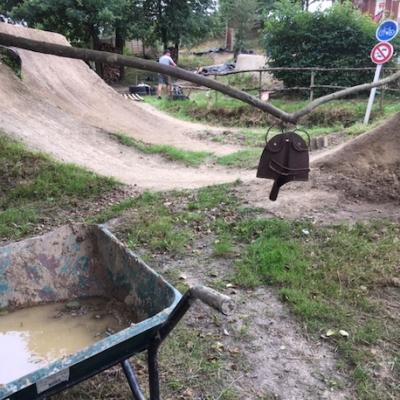 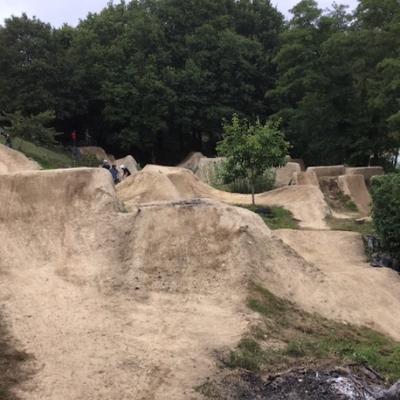 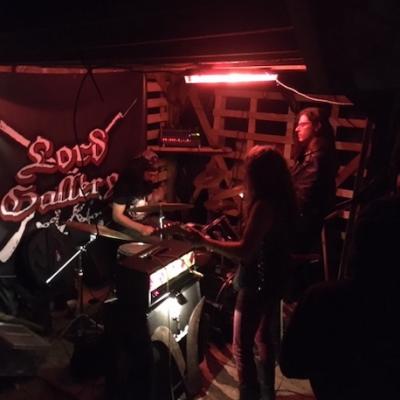 Our southern rider Bérenger Cordier sent us some news after this very specific beginning of the year. Good weather is back in the South, the motivation too at the Peynier trail, with the return of Max Bimar as a local. The Pills line has been renovated and should run like a southern highway !
In parallel with the Peynier trail, Bérenger often rides at the pump track of Pourrières (83), which is composed of a line of 3 "dirt" jumps style, but the whole track remains accessible to all level. Bérenger was part of the crew who built this track, made by Hurricane tracks (of which Alex Dropsy is one of the owner). Thanks to Steven Rochat for those beautiful photos, which were shot at Pourrières. 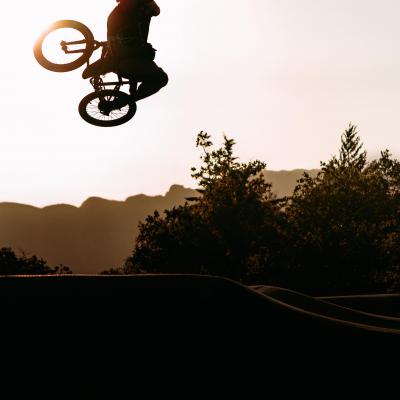 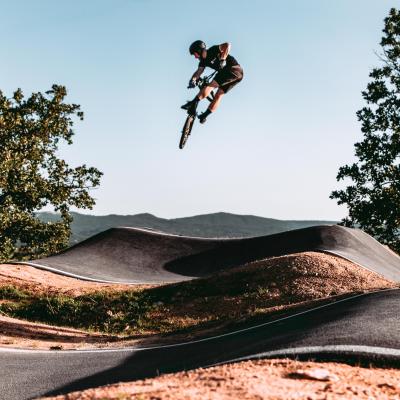 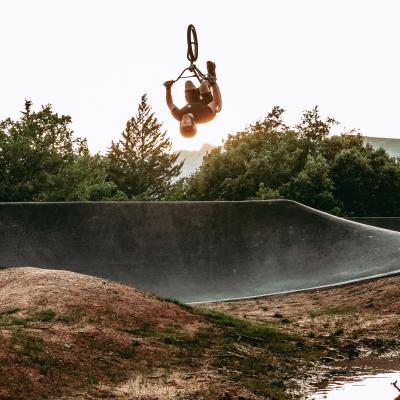 It's always a sort of new we like to write, to launch a new Shape bicycles product ! The Martine garde is the JB Bagnol signature sprocket, in collaboration with his team mate Alaric Streiff from Manual BMX shop. This sprocket is a full guard one as its "French" name stands for, also using Alaric's trail name, Martine trail. Alaric initially asked to us to draw a much street oriented model based on our OG sprocket design (5 branches) which he really appreciates. We were interested by the idea, as much for the mechanical aspect (complicated machining) as BMX while developing a new product within our expertise field: sprockets ! This project has been in the pipe for some time, the arrival of JB in the team accelerates it and enables us to complete the product. Both JB and Alaric have a multidisciplinary approch of BMX, the main goal was to have a strong sprocket, as much longevity as possible thanks to 5 positions of assembling and obviously a the strongest guard ever, without to forget a 7075-T6 aluminum ! The crurent prototype is a 28T, 23,8mm diameter with 19 and 22mm compatibility with a classic insert. 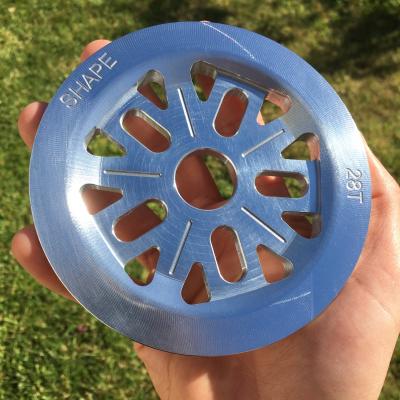 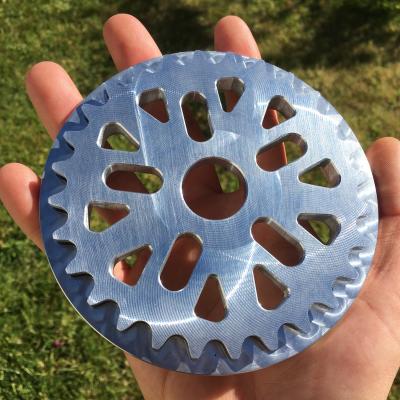 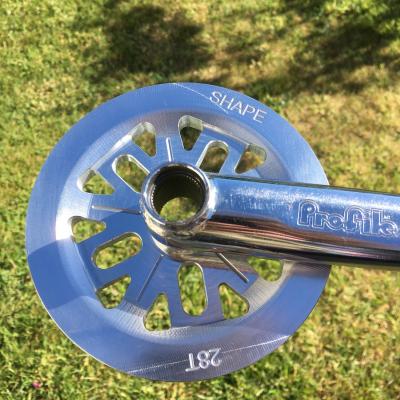 Our rider Jems Muller from Toulouse took time to answer a video interview, about the lockdown. Two riding sequences to be noticed : alley oop on the hip de la muerte at Banos (beginning of the video) and whip on the pocket at la Source (end of the video). Directed by Daniel Mini.

Three years ago we were happy to produce our first sprocket by ourselves - thanks to our supplier and friend LG Tech. It was a double victory as we also made CAM by ourselves, by this way we have gained autonomy ! This prototype was the first one of our Fusion sprockets range, a 28T for our team manager Bruno Abiven. At last but not least, this sprocket is still running well, without showing any sign of fatigue, even through Bruno has ridden hard on every trail he came for the last three year ! 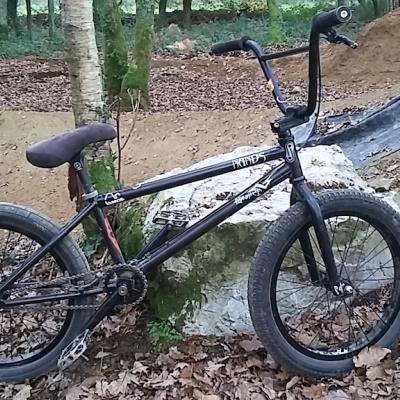 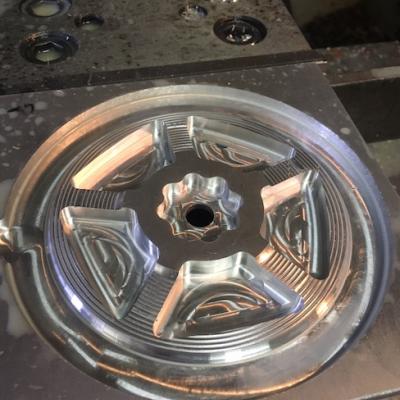 Our young rider JB was on trip in Spain and Portugal some weeks ago, called the "Crépuscule tour". He took the road with several French riders, they were looking for sun. JB wrote some words in order to summarize his trip, photos were taken by Max Rabiller.
Belmonte - Portugal. We spent 3 days at this spot, actually it was the only and first bowl I rode where there isn't any locals, that's why it is called the "Lost bowl". A good session between a sandwich and a coffee. 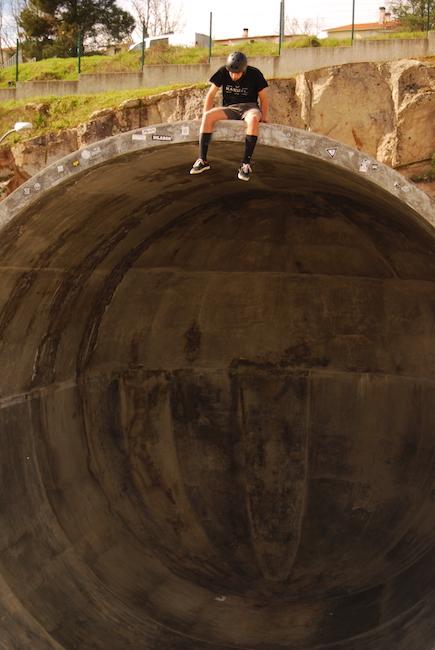 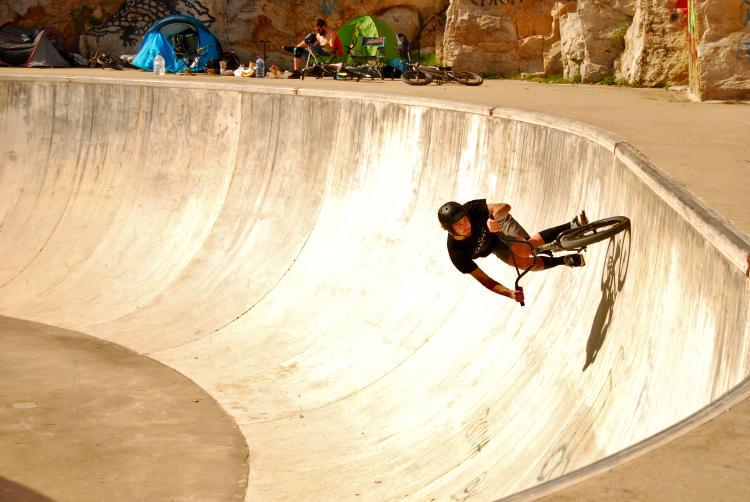 Full pipe lost in the Portuguese countryside. The pipe is massive, I felt small inside, we could fell pressure in each of us as we thought of going down this abyss. This spot is really difficult, critical transitions, vegetations, and a little river. Franck who I followed on the second photo, took a big crash at the bottom, trying to avoid one of this limestone bed. There was only one run through this abyss... 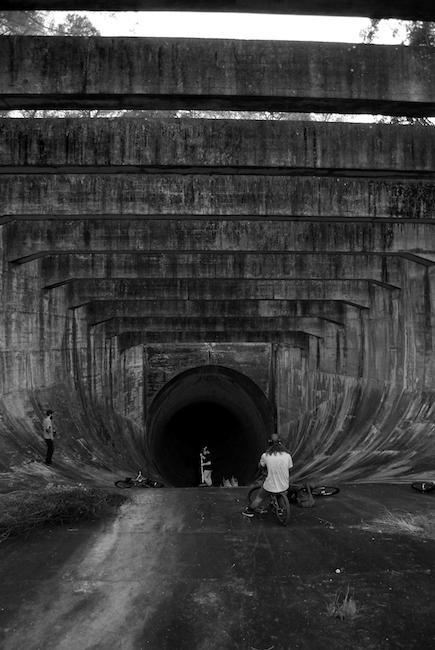 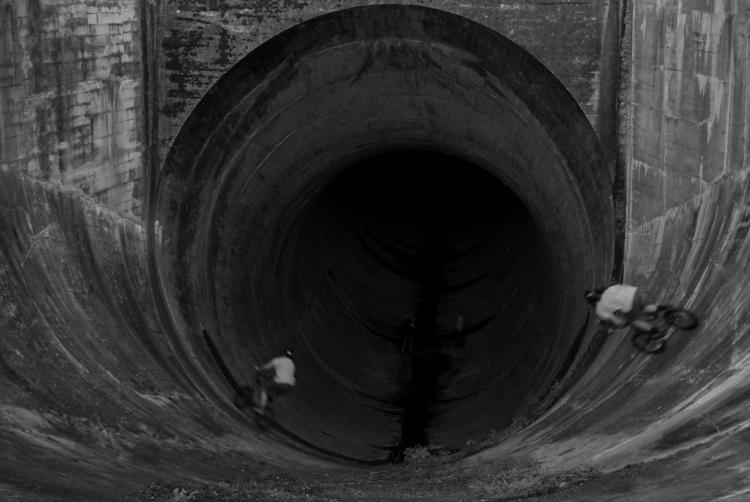 South of Spain. This is the famous ditch from the Etnies forward video. We arrived at the spot during the night, we decided to sleep directly into it. We woke up with a coffee while thinking over this spot, we grabbed our brush and let's ride. Our motto was go fast ! 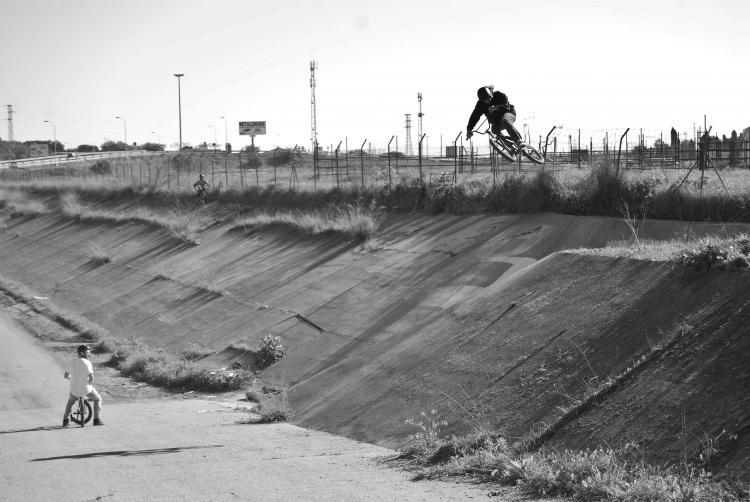