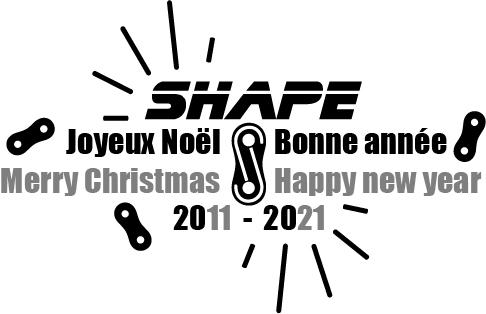 Today, our southern rider Bérenger Corder is 40 years old, he is the oldest of the Shape Bicycles horsemen but he still rider like the first day and above all he doesn't have to feel ashamed amongst the young riders. We wish him an happy birthday !! 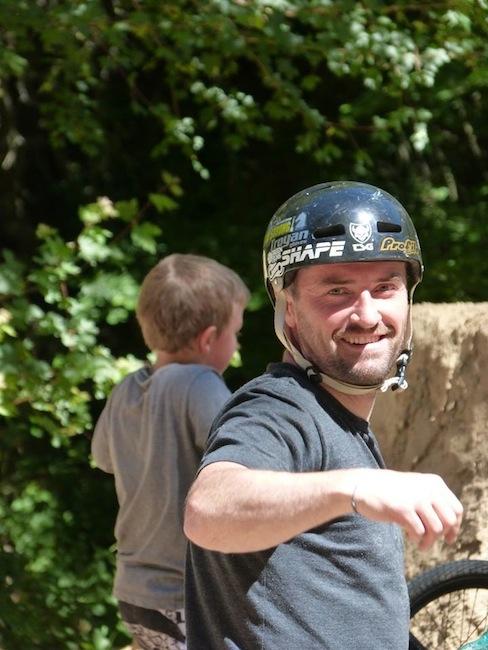 This second time of lockdown enables us to have more free time, this is why after watching the latest Manual BMX shop video (Couvre feu), I also watched this good one shared between Alaric and our rider JB. Finally,  I noticed that never this video was published on the Shape bicycles website... What an offense to the Martine garde crew !! Enjoy with those two riders, as much friends to share a good session as  working together to design a sprocket !!

It was several months since we took the decision to plough the Run trail, not an easy one to take, it was an emblematic place for Shape Bicycles, the second trail where the brand evolved (in fact the brand was born at the Local trail). Several events pushed us to this sad conclusion, first of all there was this winter storm in February 2016, which devasted our hut and some tools inside, which pushed the neighbor to cut all trees bordering the trail, as a result the jumps became very windy... Plus, the fact to be alone, during winter it is not annoying during digging time, but one of the basic definition of trail riding is to share sessions. It is the end of an era, which has marked the brand's moved from south to nord of Brittany in 2011 (coming from the Local trail to create the Run trail), now we joined force with Bruno & T at their trail. Below some photos of the place with the latest landing (ploughed right now), it was the biggest of the trail although it looked ridiculous among the empty place, in comparison a photo of Bruno throwing a turndown on the same jump during the jam in 2015. RIP Run trail 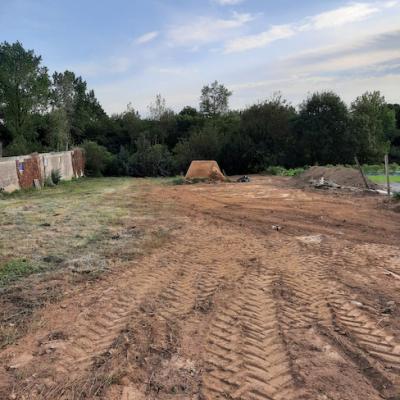 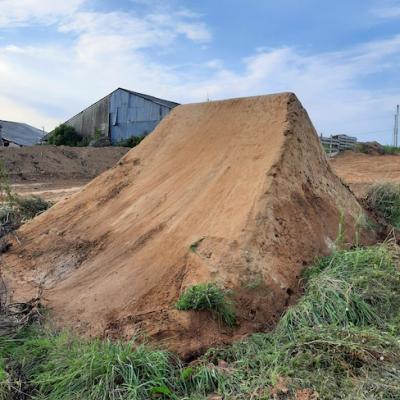 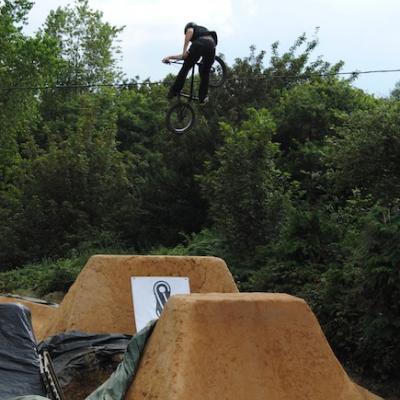 Our rider from Toulouse Jeremy Muller got married last weekend, with his fiancée Nathalie, who now is Ms Muller. Shape bicycles congrats them and wish lots of happiness,  along with their son Adam !! 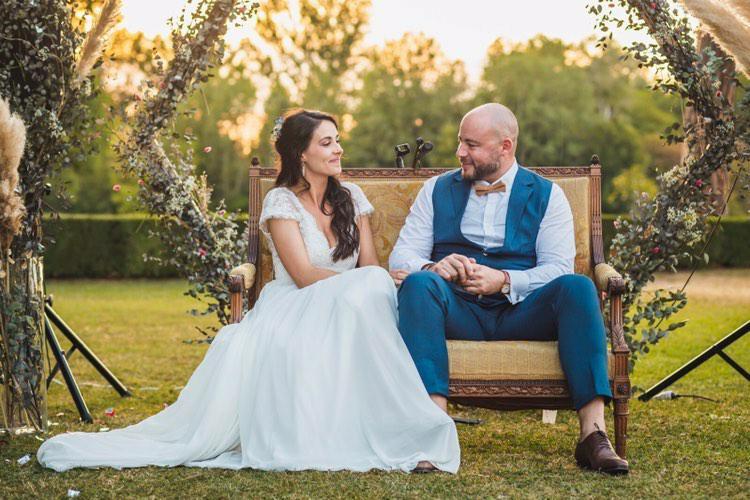 We have not published this sort of new for a while, this is why we are proud to highlight the 900 people who follow Shape bicycles on Instagram ! Thanks to them and don't hesitate to carry on following our daily activities. 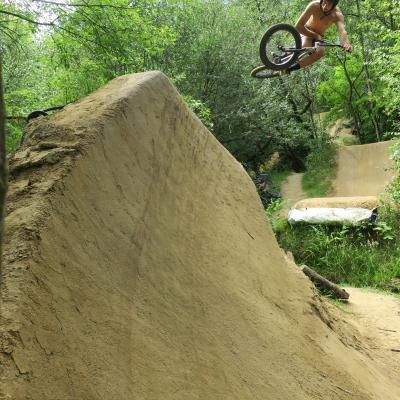 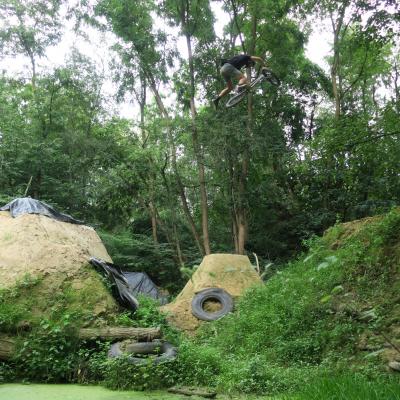 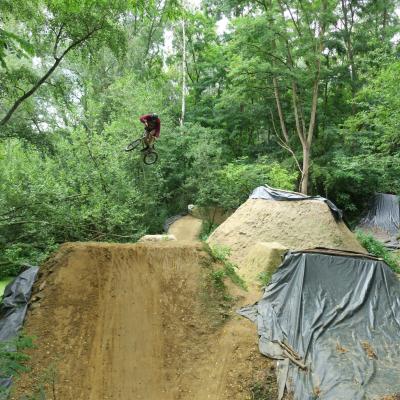