The Defgrip website has just published an interesting article about the name given to the lines of trails around the world. Amongst the riders selected to talk about the meaning of the name given to their line, our rider from Toulouse Jems Muller talked about the "Lombric" one. You will also find riders from Catty woods, Keyko, Eastside, Posh, Hazelwood. Defgrip 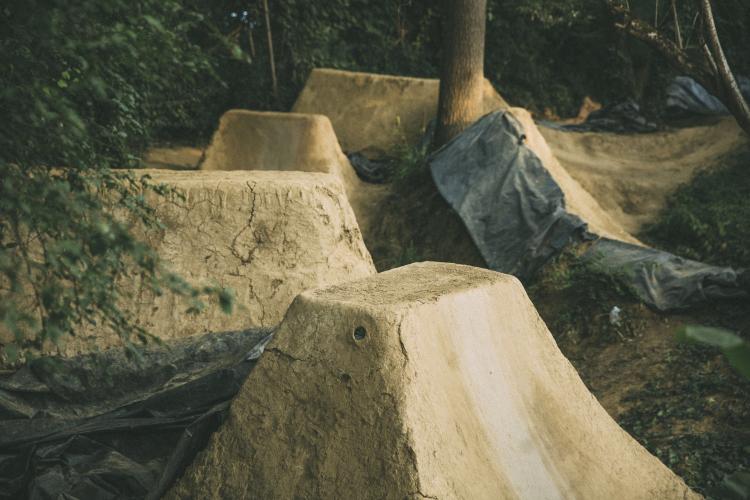 Last weekend, the Shape bicycles' family was on an annual pilgrimage to Clisson for the famous Hellfest !! This fourteenth edition was held on 4 days, on Thursday it welcomed for the first time in Europe, the Knotfest, the festival organized by the American band Slipknot, along with several bands. To be continued... !! 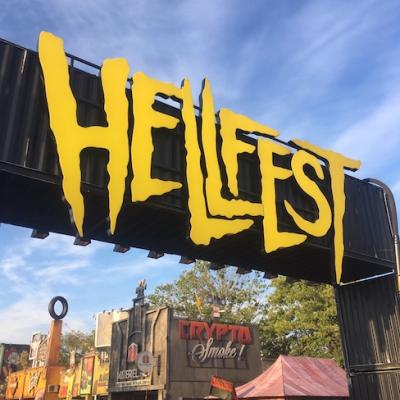 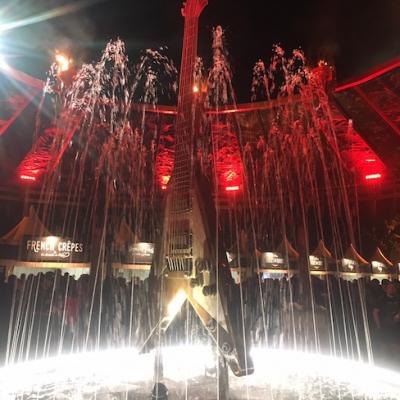 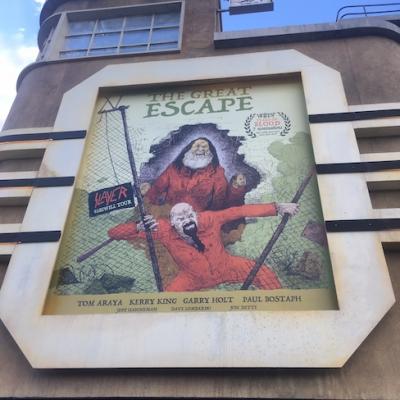 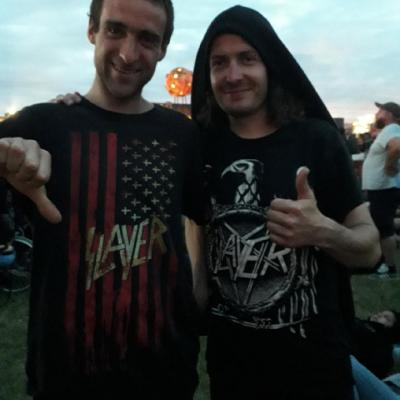 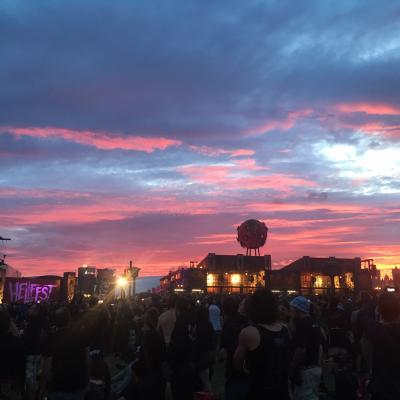 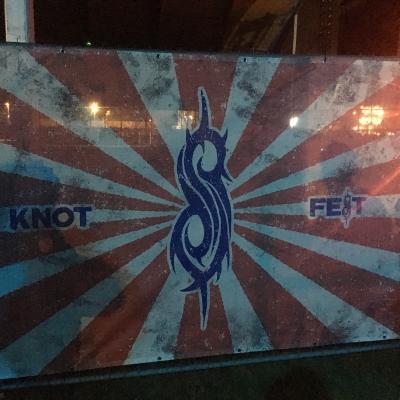 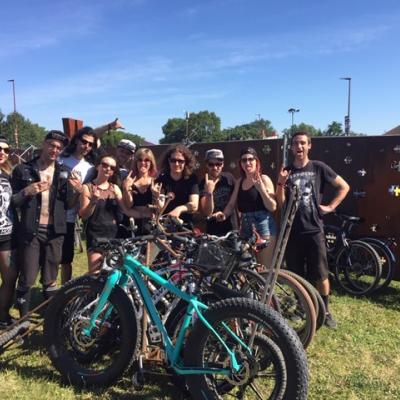 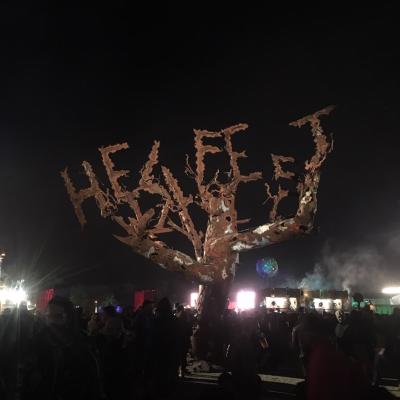 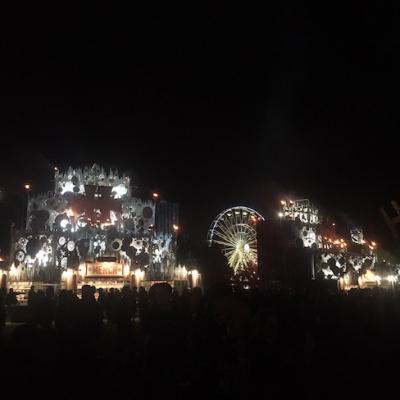 We have just received a new order of tee shirts, with our famous Made in France design. This one was created in 2014, in order to highlight our sprocket as well as our wish to make our product in France. Our new supplier Nitch BMX produced this batch of nice black tee shirts with grey screen printing. They are available from M to XL, at 25€ (30€ with shipping cost). 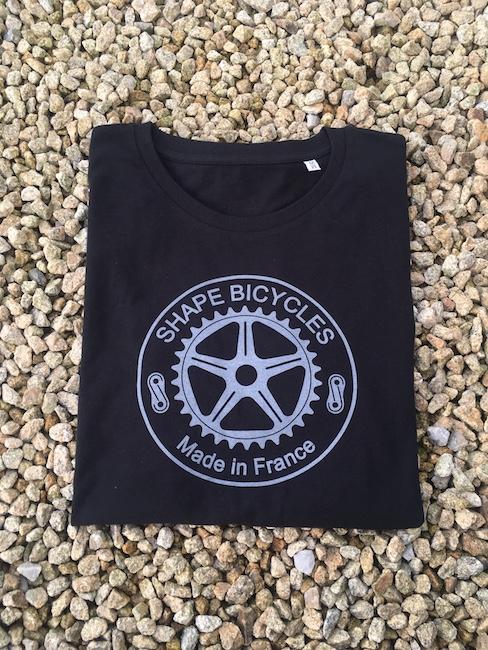 Shape bicycles is rather about trail riding but it doesn't stop us to appreciate all type of BMX riding. Especially when it comes to relive the golden years, when all disciplines were practiced indifferently, as shown in this DVD about Jimmy Levan.
He knew and he took part of the BMX evolution while following his own path, he rode for the biggest brand (Standard, S&M, Odyssey), until creating his own brand, Metal bike. We can only give you the advice to watch this DVD, with several interviews from his family and friends (Hoffman, Crandall, Reynolds, Nau, Moeller, Hawk, Clymer...etc.), with good riding (dirt with his team mate Dave Clymer, massive gaps, handrail with Sean Burns...) and to be honest the discovery of a warm character. Below the official trailer.

Shape bicycles went to Paris last weekend; a team composed of Mr Wheels aka boss, Bruno Abiven aka the Shape rider from Brittany and hour friend T aka basketball player. The main reason for this trip was simply crazy, we were going to attempt the Metallica concert at the Stade de France !! Before this MAJOR event and despite the rain, we visited our friends at the trail, in order to see the changes they dug this winter; so we spent the evening together.
Sunday morning, we were able to enjoy the concrete waves of the bowl of Bry-sur-Marne, then we went to the Stade de France at 1.30pm. We had the chance do get VIP tickets, with an early opening of the door (visit of a museum dedicated to Metallica, food, drink, goodies...) and especially priority access inside the stadium and so to the barriers ; true fan ! After more than 2 hours of waiting, the first band started the show - Bokassa (USA), then the band that is becoming more and more famous currently - Ghost carry on heating the crowd (unfortunately they didn't play the well known "Monstrance clock" at the end of their gig...).
9pm (with 15min of delay), the intro of Metallica resonated in the Saint-Denis street, the show begun and it was necessary to hold on due to crowd movements... Tracks followed each other, the four horsemen chose through most of their albums for our pleasure; including the famous Ride the lightening, Moth into flame, One, Master of puppets, For whom the bell tolls, Seek and destroy, Nothing else matters, Enter sandman... Small surprise from the Americans, a cover of Johnny Hallyday played by R.Trujillo et K.Hammett together, on the advanced stage.
An incredible show, an experience to live for any Metal music nerd, 2h30min of Metallica, 2h30min of madness... !! 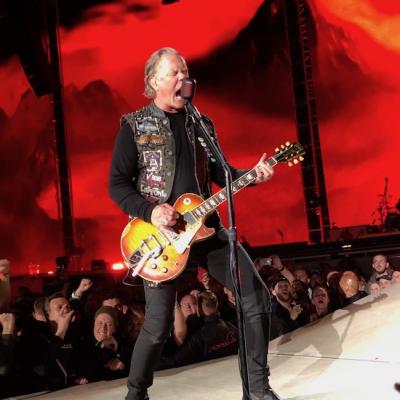 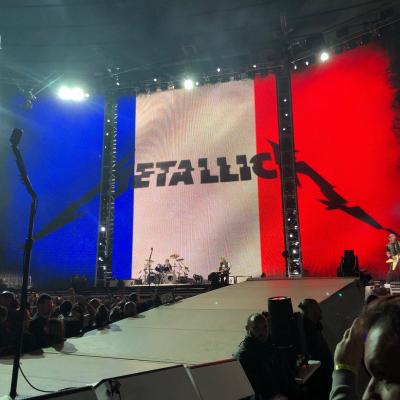 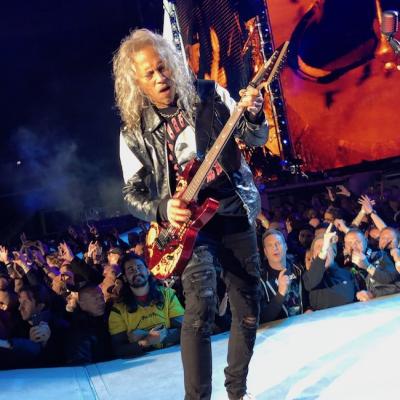 Our supplier LG Tech is now on the web, he has just created his website. You can find some photos of his work as well as all informations about his activities. Thanks to Benoît to use the Shape bicycles FUSION sprocket to illustrate his homepage ! LG Tech

We want to give you more details about the assembly of the Shape bicycles FUSION sprocket, we want to specify the location of the washer. This one is supplied with the Profile spline insert, it takes place between the sprocket and the bottom bracket (or the spacer(s)). The washer must be mounted directly against the inner face of the sprocket, by this way there is a better support near the insert area when tightening the entire bottom bracket.
Below you can see a photo of the inner face where the washer takes place. 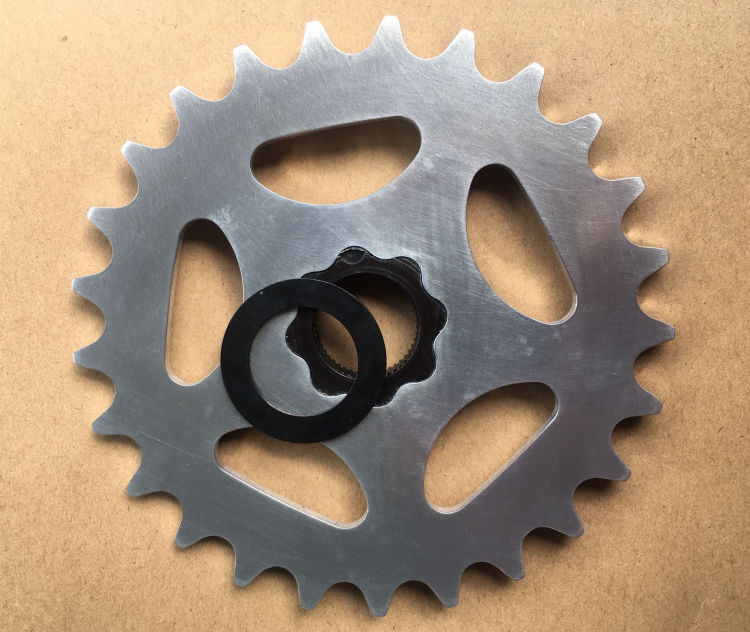 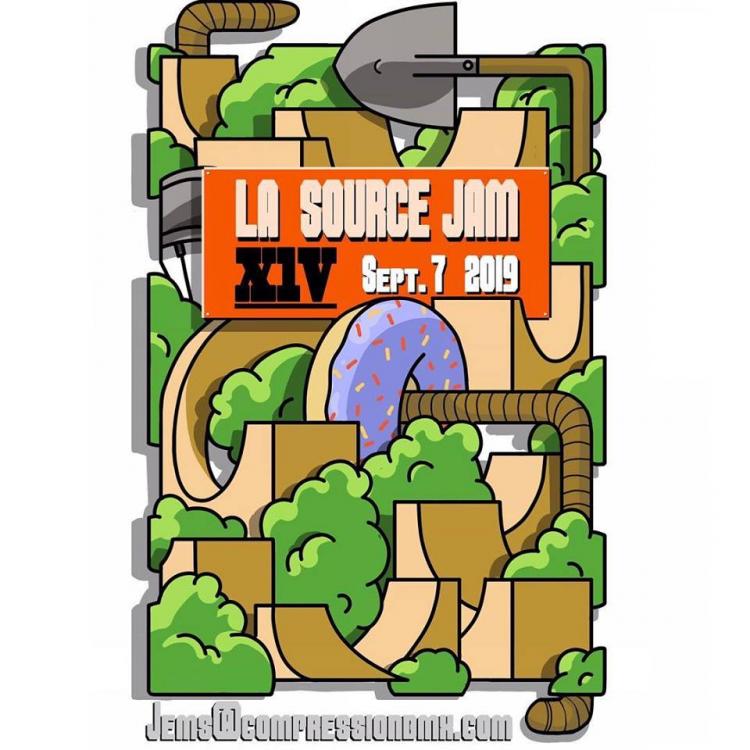 Our rider Jems Muller and some French trail riders (including our webmaster, Godasse) spent last weekend in Mataró - Spain. They were able to ride the beautiful Lost trail, which is still alive even though it’s planned to be ploughing... It really seems that all these people enjoyed riding these clean and well sculpted jumps, at the same time Ned Smith took some photos (except Godasse's one, from Banos Distro). This trail always offered beautiful photos, with sun, sea in the background, big-ups to David, JR and the locals. 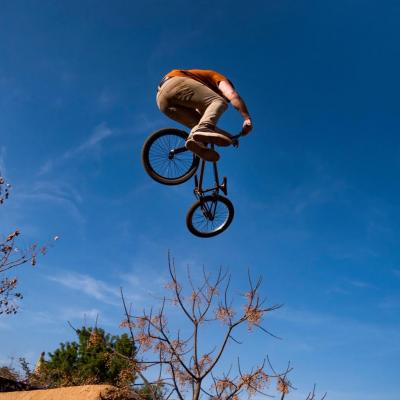 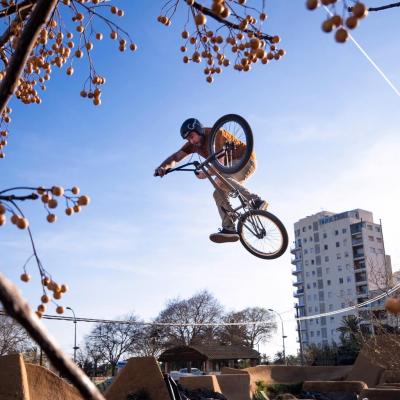 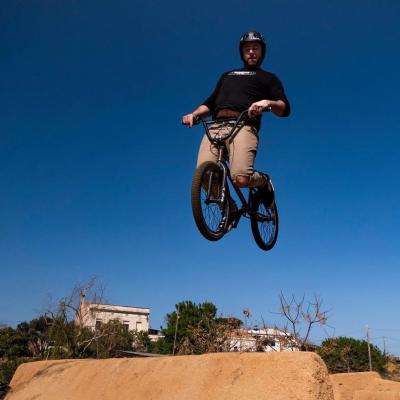 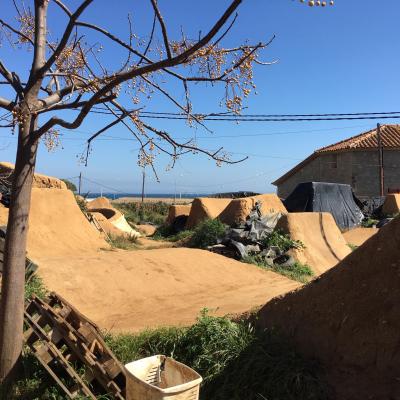 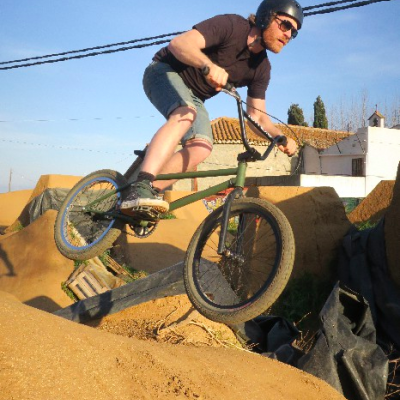 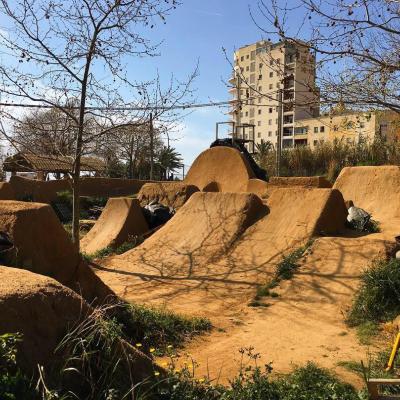